I’m a photographer and SCUBA instructor. 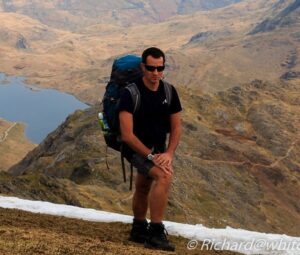 Originally from Wales (where i learned to dive) i left the country some time ago with the aim of moving somewhere with a better climate and weather! This was obviously a fairly easy task as just about everywhere on earth offers that. 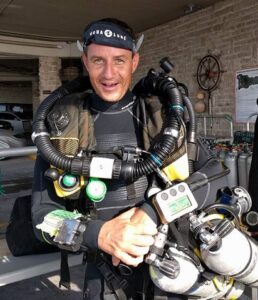 Initially i worked as a SCUBA instructor in Greece before moving to better diving in the Egyptian Red Sea. After several years there the political unrest meant it was time for a move. I relocated to the Philippines and then to Indonesia. Following that was a 2.5 year move to the Caribbean although now im back in Asia and am currently working on liveaboards in Thailand.

For most of that time i was employed as a SCUBA diving instructor but also as a photographer when required. When not actually working my idea of fun diving involved going for a dive with a camera.
The last few seasons have seen a change of job and i am not employed purely as an underwater photographer so instruction has taken a back seat for the time being.

As well as teaching and taking photos im also a qualified technical diver with certifications in open circuit full trimix and normoxic trimix at rebreather level. 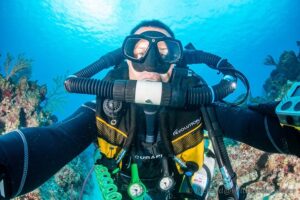 I generally love nature and outdoors so naturally enjoy landscape and wildlife photography. I’ve been lucky enough to visit many parts of the world from the dry deserts of Egypt to the tropical rainforests of Borneo and plenty of other places in-between.

Since the advent of small, portable drones i’ve also been able to diverge into aerial drone photography in many locations which gives a whole new perspective on the area. 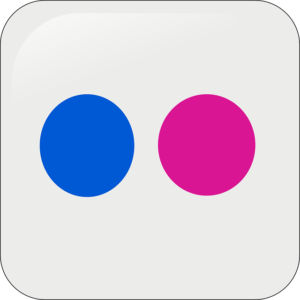